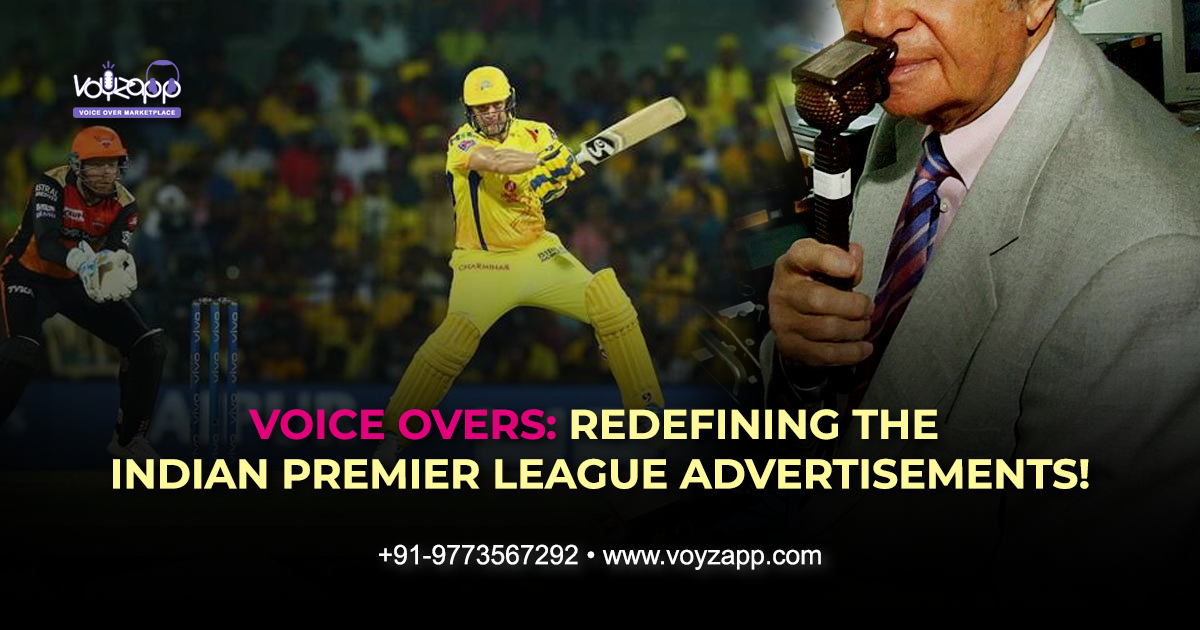 For the past 12 years,  the Indian Premier League (IPL) continues to captivate the audience – not just for the sportsmanship and the game itself, but for the amazing commercials. While the IPL campaigns have been generating a lot of excitement and conversations, celebrating the fan frenzy, the cricket superstars, the carnival-like atmosphere and fast-paced Twenty-20 cricketing action, it is actually the advertisements that go on to define what it is to be the best-of-the-best in the industry.

IPL is as much about advertising and promotion, as it is about cricket. Ever since the dates have been announced, the finest advertising brains of the country have been coming up with fresh advertisements to lure the audience. Great advertisements stem from the notion that brands want to create a winning perception about the product and/or service they are offering and they ultimately want their target audience to take actions and purchase their products or services.

Advertising during IPL requires a lot of thought on the part of marketing creatives and one of the most important elements of these ads is the professional advertisement voice over! An advertising voice over not only has to convey a specific message precisely, but it must also support the brand image and deliver the emotional message the advertisement is intending to invoke. In addition, a distinctive voice over narrator helps to give these advertisements a recognizable auditory profile that listeners and viewers immediately recognize and engage with.

Following are some of the reasons why brands prefer catchy advertising voice overs and seasoned voice talents during IPL and other sports matches: 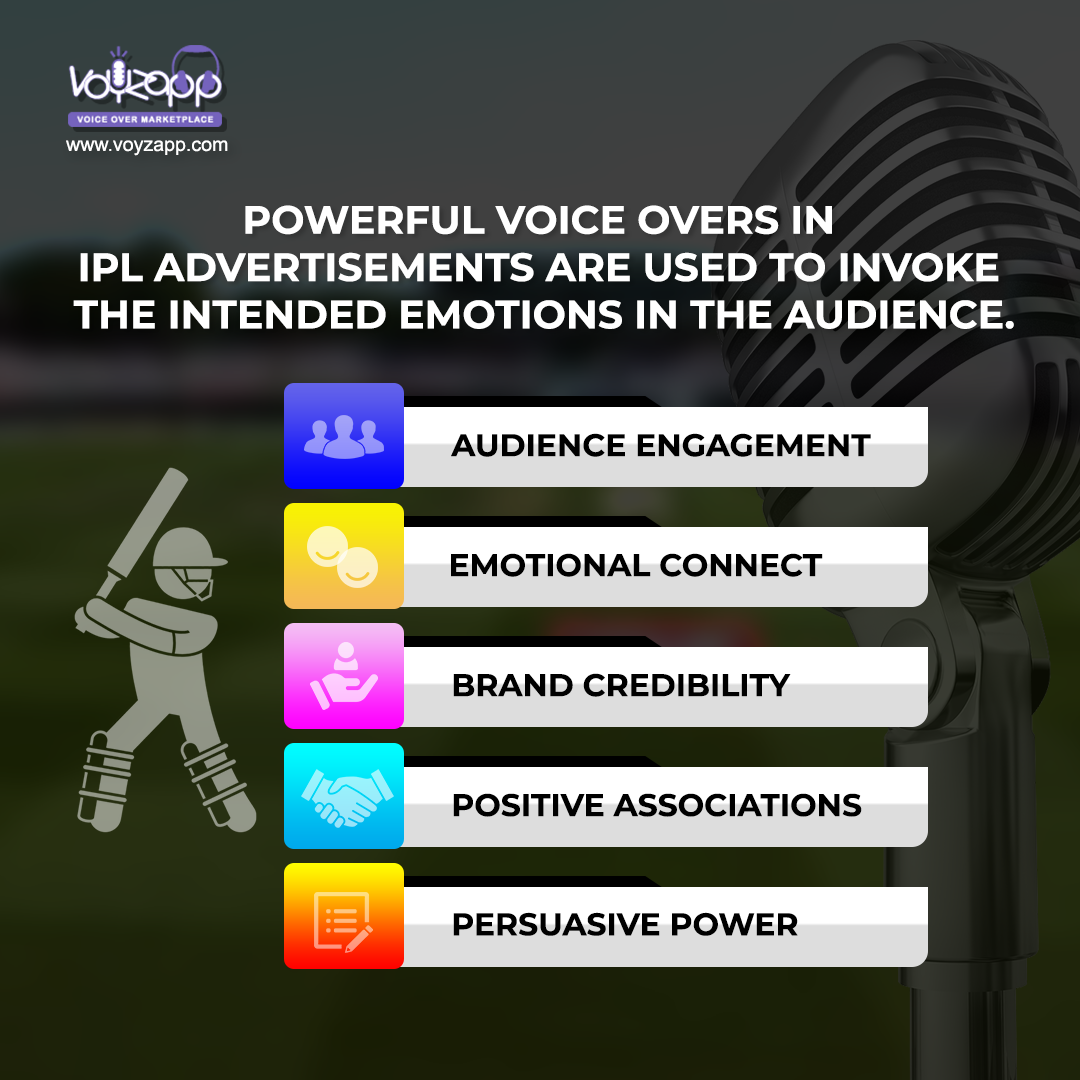 The main job of an advertisement voice over professional is to promote and influence the audience, therefore it is important to choose a voice that stands out from the crowd. When choosing a voice actor for your advertisement, be sure to listen to many demos and decide what voice is best suited for your TV commercial. Voyzapp is a top voice over company in India that hosts thousands of professional voice artists who can provide quality and cost effective voice overs in multiple languages and accents.

Choosing a voice over for an advertisement is a big decision. But it’s not insurmountable. Professional voice overs can serve as a big marketing tool by presenting how your brand tells its stories and showcases its values in the modern world!

The Step-by-Step Guide To Start Your Own Podcast