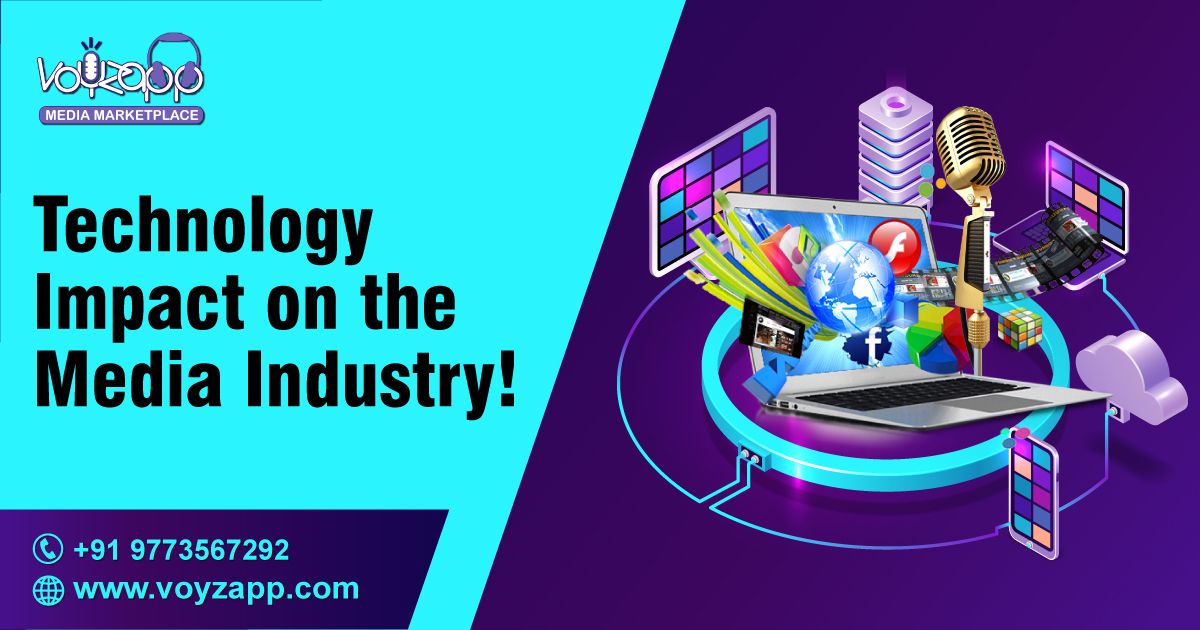 We all know that the advancement of information technology has irrevocably altered how the world operates in several key sectors. Understanding IT's superior characteristics in processing, storing, searching, recreating, and transmitting data is critical. Because of the importance of information in the mass media culture, some individuals believe we have reached the "period of information" in human history.

On the other hand, this information era has been made possible by the widespread use of computers, which are fast becoming household appliances and crucial tools for everyone. Each movie or web series we see usually undergoes professional dubbing in multiple languages to ensure a wider audience reach. The process of dubbing is considerably enabled by technology, thus making this process faster and low cost.

The term "mass media" refers to media technologies developed to reach a broad audience through mass communication. These largely electronic media communicate information to their viewers via electrical means. In the same way, the print media disseminates information to a considerable number of individuals. Television, radio, the internet, and print media are examples of mass media we think we all are familiar with.

This blog aims to discuss the impact of technology on the media. So, let us get started!

IMPACT OF MEDIA TECHNOLOGY ON THE MASS MEDIA

By transmitting to a larger audience utilizing waves and optics, the mass media contributed to the evolution of human communication. On the other hand, media technology was required to make the transmission more straightforward and faster. IT was used to attach multimedia content to it. Media Technology is still being used to make mass media more interactive than it was previously; hence the impact of technology on the media cannot be overstated! Animation industry, for example, uses technology at such an extensive scale.

The Increasing ReleVANCE OF Digital Media For BRAND Awareness