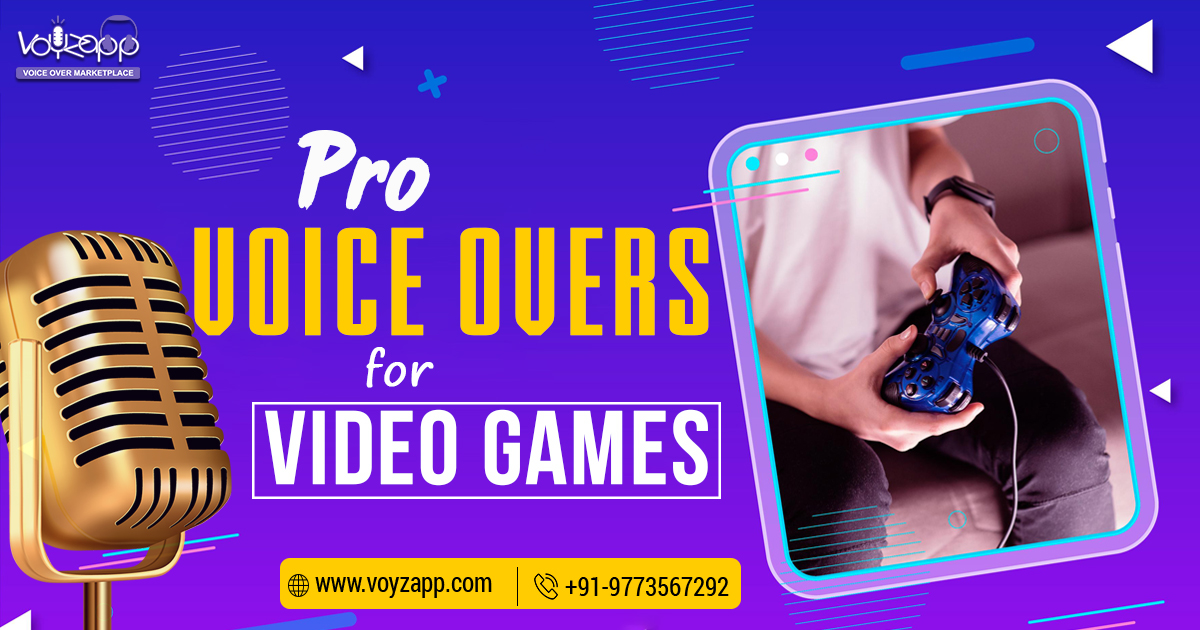 Almost everyone in the world is familiar with video games. Video games are the games that are played on computers, gaming consoles, and now smartphones also. Although video games' popularity has reached almost every house around the globe, they originated in research labs. Since computers came into existence, people have found ways to play games on them. These early computer programmers had practical reasons to create games, they were not just having fun. These electronic games played by controlling figures on a display screen using various control input instruments later transformed into video games.

The famous game tic-tac-toe was created as a part of his doctoral dissertation in 1952, by British professor A.S. Douglas at the University of Cambridge. And in 1958, William Higginbotham created Tennis for Two on a large analog computer and connected oscilloscope screen for the annual visitor’s day. Later in 1962, Steve Russell of MIT created the first video game that could be played on multiple computer installations. It was a computer-based combat game named Spacewars. In 1972, a man named Ralph Baer created the first-ever home video game console named Odyssey. Since then, video games have been on an ever-evolving path.

The augmentations in video games have been going hand in hand with technological advancements. From Game Boys pixels to modern high-resolution graphics, from basic sounds to hi-tech audio, voice-overs and sound effects video games have seen a quite rapid evolution. Nowadays, video games are not just limited to research labs or few elite individuals but have reached every household. There are more than two billion gamers around the globe which estimates around 26% of the total world population. With so many gamers craving for something new and astonishing, the pressure is on the makers and studios. The challenge to create and launch a successful one requires every factor of the game to be mind-blowing and beyond perfection. Merely giving high-resolution graphics and smooth gameplay are not going to cut it. From the originality of the story, sound effects, music to narration and character voice-overs everything is needed to be better than the best. Among these factors, the most ignored or less-valued factors were the story narration and character voice-overs, until a few years ago. The disastrous incident that happened with Destiny the game of Bungie studios, even after having Hollywood star voice its character has embedded the significance of suitable and professional voice-overs in video games into the minds of the makers. Voyzapp’s professional voice-over artists have expertise in providing the most suitable voice to every character of the game. With years of experience as a professional voice-over agency, Voyzapp has worked alongside many studios and provided voices to different gaming characters. With us, you have the certainty of bringing your game characters to life.

For the daunting task of achieving perfection every time a video game makers and studios are rewarded with a lot more than appreciation claps and names in history. The video game industry is one of the largest and most fast-paced industries in the world. The number of gamers by the end of the year 2021 is expected to reach 2.9 billion and the gaming industry which was at $159.3 billion in 2020 will reach $175.8 billion by the end of this year. It is also expected that by the year 2023, 400 million new gamers will be added. Various reports suggest that the gaming industry has outgrown Hollywood and Music industry combined. The industry is expected to have a CAGR of 12.9% from 2020 to 2027. The introduction of mobile gaming trends has also added to the surge in the overall growth of the videogame industry.

Voice-overs have gradually marked their significance in past few decades. In the early 1980s, the Intellivision console introduced Intellivoice as an early competitor of the Atari 2600. It was a voice synthesis device used with groundbreaking speech-supporting games, but it did not create much stir and was phased out after only a few years. Disney released “Dragon’s Lair,” the iconic laserdisc arcade game in 1983, which featured some of the first human voices on a video game. Due to lack of budget the game’s developers and animators provided the voice-overs, rather than professional actors. But that’s history, nowadays, video games require more than just a few words or phrases. The video game market has now become a battleground for supremacy. The cut-throat competition in major industries such as digital advertising industry, animation industry and gaming industry is no exception to it. To make their games’ story narration and characters’ voices more alluring and captivating gaming studios are now seeking help from professional voice-over artists. Voice-overs, with the evolution of games, has become a very crucial part of the industry. Professional voice-overs add a flare of style and authenticity to the characters and the story of the game.

Well,  selecting a voice artist for a video game is almost like selecting an actor for a film nowadays. Finding the voice that not only justifies the character, plot, and story of the game but also makes them resonate with the players and creates a connection.  That’s why Voyzapp has set up an online platform where each voice type is cataloged into different categories according to their genre-specific suitability. The voice experts at Voyzapp, are a part of the most dedicated team of professionals that provides the best-in-class voices to video game characters. Our quality voice services help to enhance the gaming experience by making an impression of characters’ style and authenticity.

The gaming industry is in seventh heaven already in terms of quality, the number of gamers, and the growth rate. Although, starting from a pixel or a dot on large set-up video games are now more than a cinematic universe on fingertips. The current market trends and estimations suggest a bright growth period ahead for the industry. But to be fair, the exponential rise in the market size the bar to perfection is also going higher. Video game makers have to devise new ideas and elements into their games to save themselves from extinction. Among other things, enticing voice recordings have also played a significant role in making gamers connect with the game characters. Imagine the lead protagonist of a war -adventure-action game having a squeaky teen voice or a voice or accent that does not go with its origin plot in the game. It will not only have negative reviews or bad receiving in the market but also the studio or the maker could be sacked and thrown out of the market. Therefore, get professional voice actors from Voyzapp now and enliven your game characters.